How to develop the Television industry 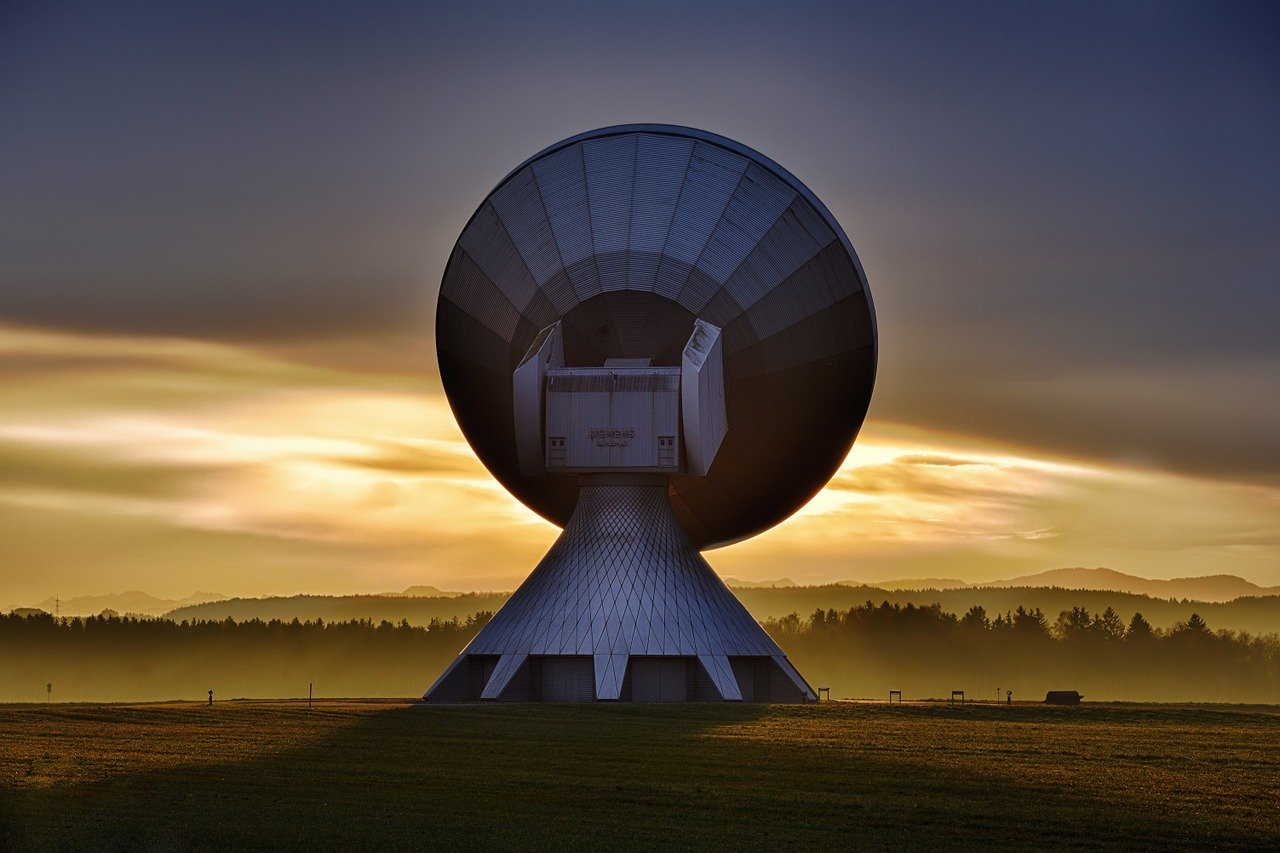 The central elements needed for the development and advancement of competition in the Television industry are: cable versus satellite; separation of content from carrier; multiplication of competitors; the influence of competition on content; technological advances and public oversight; concentration and cross-ownership; the status of public broadcasting; development and encouragement of local programming; and the cultural profile of the world TV screen.The Television industry attributes great importance to the public aspect of the shape and organization of the world’s multi-channel television map. Political, cultural and social life are influenced, and have been influenced for many years, by the decisions that set the operating terms for the world’s TV channels. These decisions determine the development of patterns of competition in this communications market; the guidelines for public oversight and the authority placed in the hands of the supervising institutions; the choices that form the range of incentives that motivate the behavior of the network franchisees and the producers and programming directors at the various channels; and of course the behavior of the viewing public.It is true that the laws that governing the electronic media are unique for each country but generally they all express worthy public values and needs (except dictatorships). However, it is possible to identify a clearly developing gap between the standards set by law and their actual application by the television franchisees. In the area of implementation, economic and political interests exert unceasing pressure, both visible and hidden, on ministers, civil servants and public representatives responsible for carrying out oversight.

We believe that each decision or move that can affect the structure of the multi-channel television system must be examined first and foremost for its influence on the following factors: