About the USA presidential race 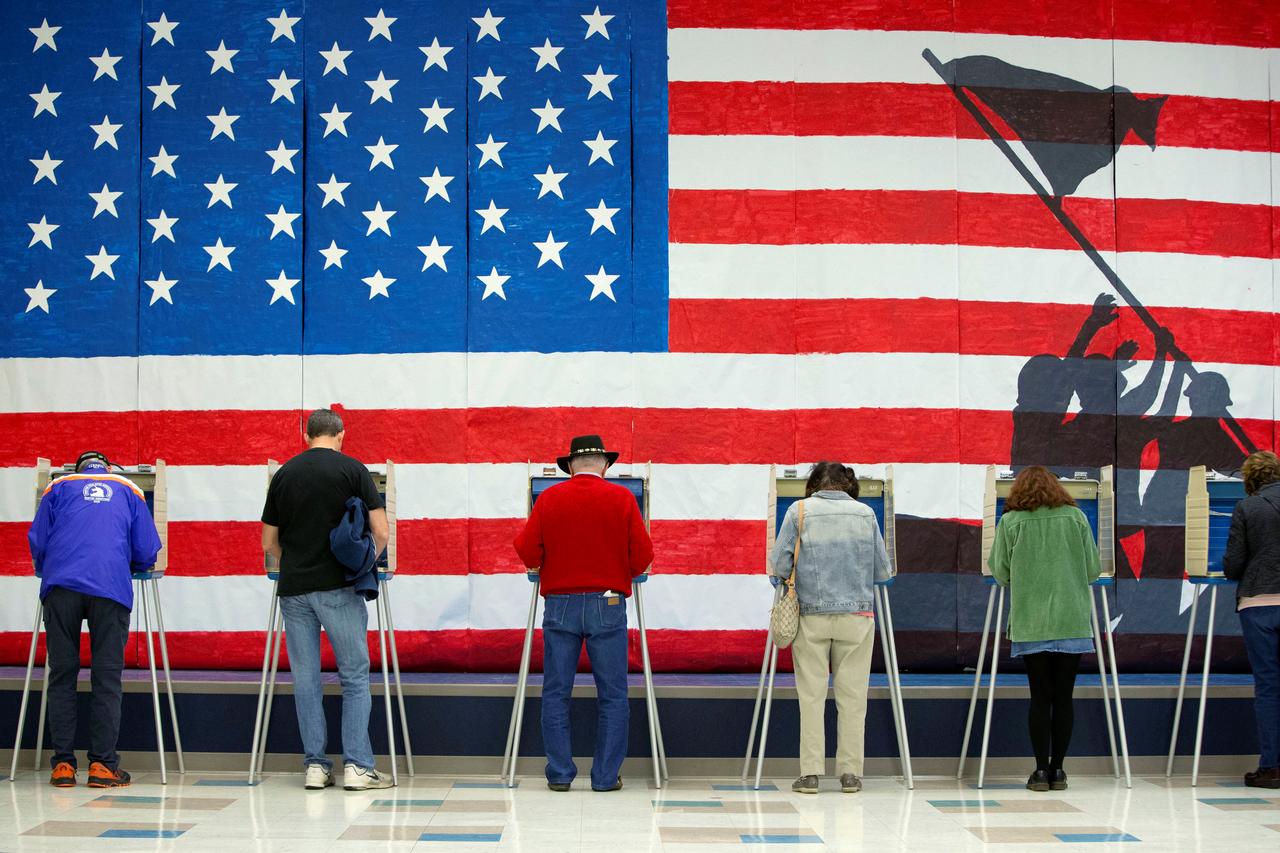 The race for the White House has been the main topic of the american citizen since the beginning of it's history,  it's been always in earnest, and the  general election  have always had an impact around the world.

Here's a sum of what you need to know about the presidential election:

What are the main parties?

Unlike many other countries, in the US, there are only two parties considered by most voters - the Democrats (the liberal, left-of-centre party) and the Republicans (the conservative, right-of-centre party).

Other "third-party" candidates sometimes participate, with the Libertarian, Green and Independent parties occasionally putting forth a nominee.

Are both parties having primaries?

As Democrats are looking to unseat Mr Trump, who is all but certain to be the Republican nominee, their primaries are being closely watched.

Most states will also have primaries, with Mr Trump's name on the ballots but he faces no serious challengers.

What happened in the early voting states?

Four states voted in February. After Iowa and New Hampshire, Pete Buttigieg and Bernie Sanders emerged with the most delegates.

Then came the Nevada caucus dominated by Sanders but the fourth state to vote, South Carolina, provided a massive win for former Vice-President Joe Biden.

This was partly thanks to his African-American support and the endorsement of the state's influential black congressman, James Clyburn. 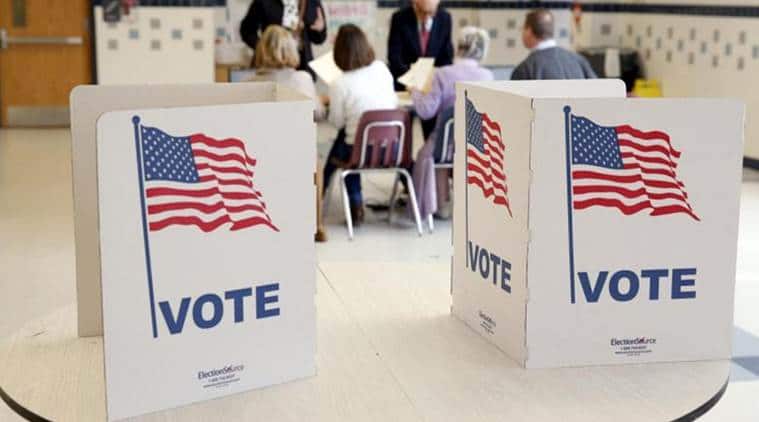 This is the day, 3 March, when the most states and territories hold their primary elections or caucuses. Some of the most populous states, including California and Texas, held their elections on Super Tuesday,

For Democrats, about 40% of all delegates are up for grabs, as are 30% for Republicans.

Biden staged an impressive comeback after moderates Pete Buttigieg and Amy Klobuchar dropped out on the eve of voting and endorsed him.

Sanders won his home state of Vermont, as well as California, Colorado and Utah.

So how long does all this last?

We'll see primaries and caucuses across the country from February until June.

That said, we will likely know the Democratic nominee before then as candidates rack up delegates through each primary election or caucus.

What can Democrats learn from Labour’s defeat?

Unlike some countries with legally defined campaign periods - like the UK and France - US candidates can campaign for as long as they wish, so presidential campaigns typically last about 18 months from start to finish.

How many US presidents were lawyers?

The nonpartisan Commission on Presidential Debates, established in 1987, sponsors and runs these debates. The first of three presidential debates will take place in Indiana on 29 September, with two more in October.

The vice-presidential debate will take place 7 October in Utah.

So how does a candidate win the general election?

The popular vote - the sheer number of votes received by each candidate - will have nothing to do with determining the winner of the 3 November general election.

That comes down to the "electoral college" vote. A simple majority of 270 out of the 538 votes available wins the White House. This makes some states very important to candidates, as more populous states have a bigger number of electoral votes.

It is possible to win the popular vote, but lose the electoral vote, as happened to Democrats Al Gore in 2000 and Hillary Clinton in 2016.

Why is the Latino vote so important?

It's the term for the officials, "electors", who vote on behalf of the states for president.

Each state is worth a number of electors proportionate to its representation in Congress: the sum of its senators (every state has two) and representatives in the House (determined by populous).

This system gives greater weight to smaller states and means a presidential candidate must get a spread of votes from across the nation.

What are swing, red and blue states?

Republican bastions such as Idaho, Alaska, and many southern states are considered "red states" while Democrat-dominated states such as California, Illinois and much of the New England region of the northeast coast are called "blue states".

Swing states are states that can change hands depending on the candidate.

As campaigns often choose not to send candidates or invest resources to states they consider unwinnable, the presidential contest mostly takes place in these few swing states, like Ohio and Florida.

Arizona, Pennsylvania, and Wisconsin may be considered swing states in 2020.

How long do voters have to cast ballots?

As with many things in America, it depends on the state.

Most offer early voting, which allows registered voters to cast their ballots ahead of Election Day (3 November).

There's also mail-in absentee voting, for voters who are unable to go to a polling place due to illness, disability, travel plans or attending an out-of-state school.

For those voting on Election Day, they have to go in-person to an official polling place. There is no online voting.

Each state handles its own vote counting and a winner is usually determined on the same night.

What happens if no-one wins the Electoral College?

It's a rare situation, but it's happened once before: John Quincy Adams won the White House this way in 1824.

What happens after a winner is announced?

There will be a brief transition period following the election, allowing a new president to select cabinet members and make plans.

In January, the new president (or returning incumbent) is sworn in at an event called the inauguration. The 20th Amendment to the Constitution - ratified in 1933 - mandates inauguration take place on 20 January.

After a ceremony at Congress, the president makes his way back to the White House in a parade to begin their four year term.